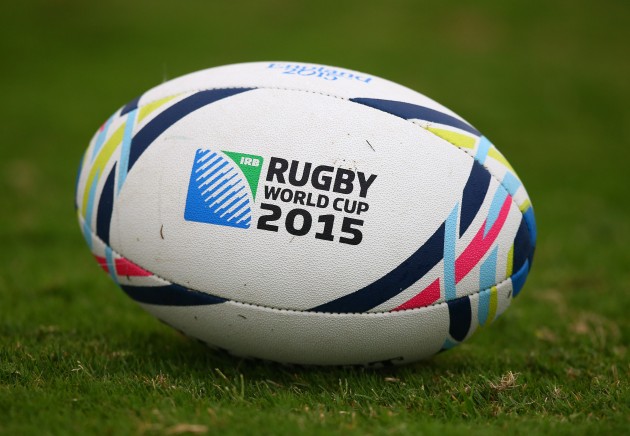 Every group of people has characteristics and interests that define the culture including art, music, and law. Sports is no exception. Every region throughout the world has some sort of sport that defines the culture it is part of. For America it is either football or baseball, for South America it’s mainly soccer, and for Europe it’s rugby. Along with each sport comes its dominant teams that have become dynasties. For the rigorous sport of rugby, that team is the New Zealand All Blacks.

Since the club’s inception in 1893, the All Blacks have only lost to five teams out of the 40-plus teams in the International Rugby Union and dominated the World Rugby Rankings sitting at number one for the majority of the time since the ranking system was introduced in 2003. Aside from their skills, the All Blacks are most known for their pre-match performance of the Haka. The Haka is more or less an intimidation tactic of the All Blacks that has become a part of rugby culture since it was first introduced to the game in 1888. It is performed in every single game played by the All Blacks. It has become customary for the opposing team to stand across from the All Blacks on the field while listening to the fierce screams and unified body movements of the most dominant team in rugby.

Much like the more well-known FIFA World Cup for soccer, there is a Rugby World Cup which takes place every four years since it was started in 1987. Teams from all around participate in this month long competition. The Rugby World Cup is no exception for New Zealand’s dominance, winning the championship three times and becoming the only team in history to accomplish this feat. The All Blacks won the last two Rugby World Cups in 2011 and this year in 2015, being the only team to win back-to-back championships. Aside from the All Blacks, the other two most relevant teams in professional rugby are England and South Africa. South Africa’s 1995 World Cup overtime victory in the final against New Zealand was depicted in the 2009 drama Invictus.

The Rugby World Cup’s participating nations are divided into four pools (Pools A-D) of five teams. This year’s All Blacks team won the World Cup by going 4-0 in Pool C action by beating Argentina, Georgia, Tonga, and Namibia by an average score of over 31 points. The team then commenced finals play in which the top two teams in each pool advanced. The All Blacks beat France in the quarterfinals 62-13, South Africa in the semi-finals 20-18, and finally Australia fell to New Zealand 34-17 in the championship match.

The 2015 championship is particularly special for the team not only because they became back-to-back champs, but also because many scoring records were broken such as most points scored in the World Cup by fly-half Dan Carter. All Blacks captain Richie McCaw also holds the record for most RWC games played at the age of 34. The championship match against Australia will most likely be McCaw’s last international rugby match as he is set to retire.

For most Americans, the Rugby World Cup and the New Zealand All Blacks are not a focus when we watch sports because rugby isn’t the sport that defines our culture. However, as baseball gets slower and football gets more rulebook dependent, other sports will continue to grow in the United States like soccer, and maybe even one day, the great sport of rugby. Until then, you can definitely count on the New Zealand All Blacks to influence this sport much further into the future.